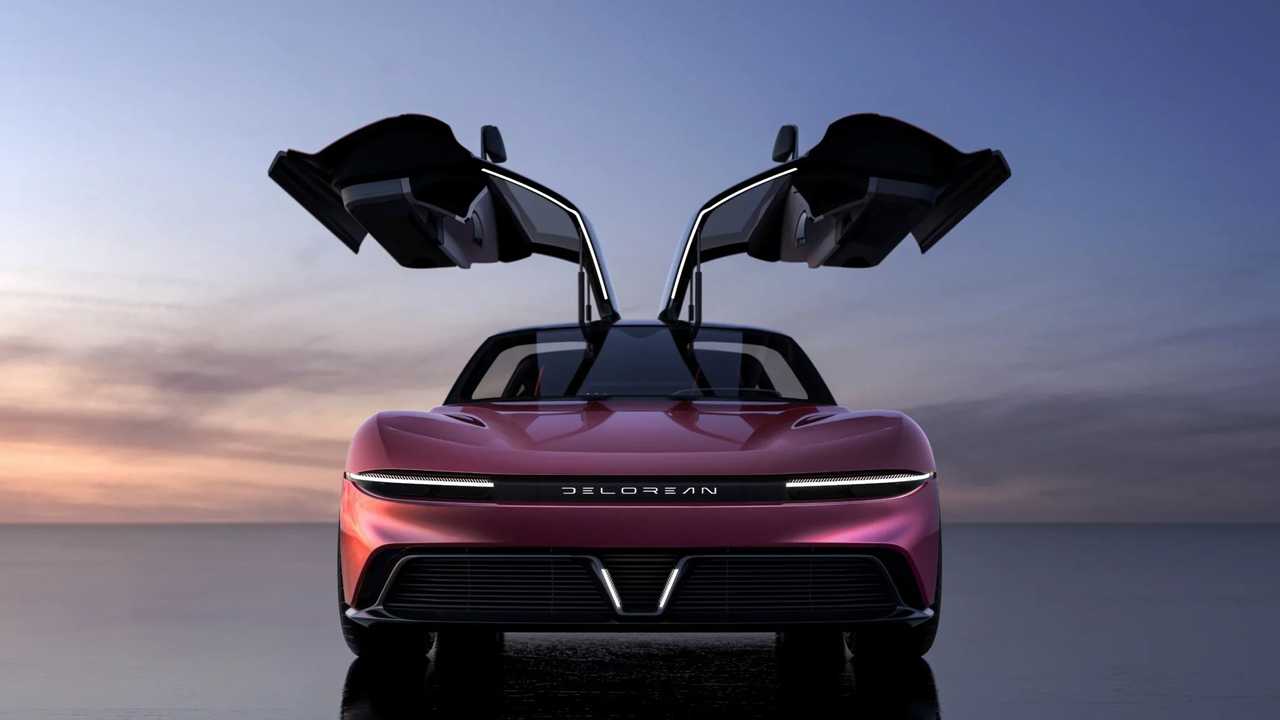 DeLorean Alpha5: The “Back To The Future” EV. 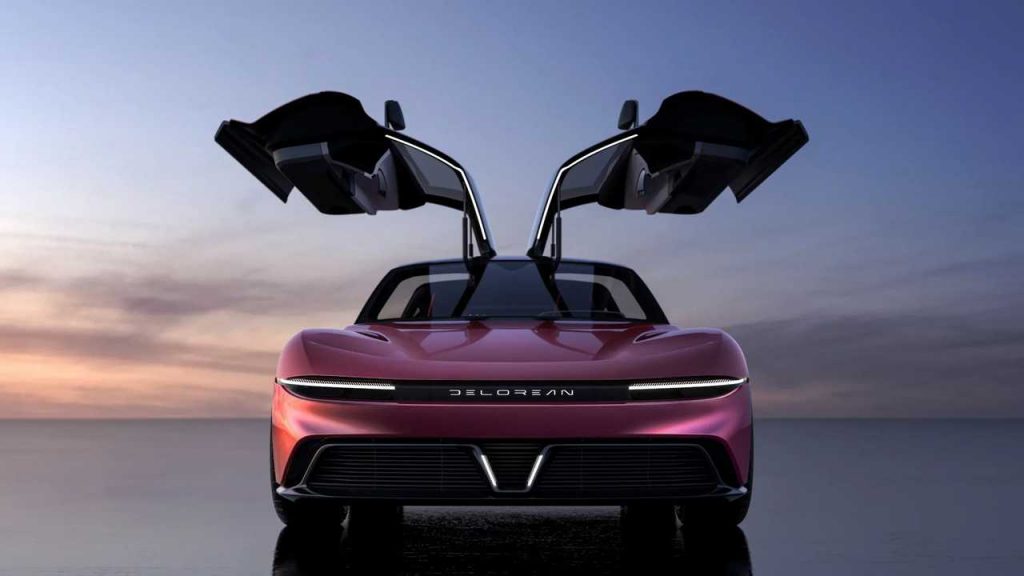 After over 40 years, the DeLorean is back!! This time as an electric vehicle.

The Delorean Motor Company “DMC”, released exclusive images as well as details about their upcoming Alpha5.

To give life to this iconic car, DMC partnered with Italdesign, the same Volkswagen-owned design firm that helped develop the look of the original DeLorean.

We’re noticing that many auto makers are turning their focus more towards electric vehicles. The most interesting and recent example is the Mercedes Vision EQXX. See how it can achieve 620 miles on a single charge.

While DMC outsourced production to Italy, the powertrain is going to be provided by a supplier from the UK.

The Alpha5 takes inspiration from the iconic DMC-12, which made an appearance in the Back To The Future trilogy. It has the shape of a stylish coupe with gullwing doors, a two-tone finish and a swoopy roofline.

This legendary car will enter production in 2024, and only 88 cars in total will be hitting the streets. The company is set to release a V8 version some time in the future.

Today, according to DMC’s own figures, the Alpha5 will be able to accelerate from zero to 60 in about 2.99 seconds with a maximum speed of 155 mph, and a range of more than 300 miles per charge. 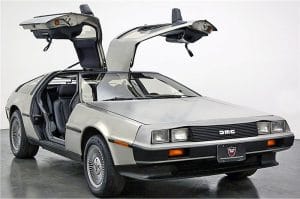 Despite the name resemblance, today’s DeLorean Motor Company and the maker of the time-traveling DMC DeLorean are not the same company.

The original DeLorean Motor Company was founded in Detroit in 1975 by John DeLorean, the Pontiac designer behind the GTO and Firebird. It went bankrupt seven years later.

The revived DeLorean Motor Company behind the Alpha 5 is owned by a Texas-based DeLorean restorer that bought rights to the brand in 1995 and appears to be focused on EVs.

Will the Alpha5 bring back the DMC-12’s fame? I guess we’ll find this out in the next few years.